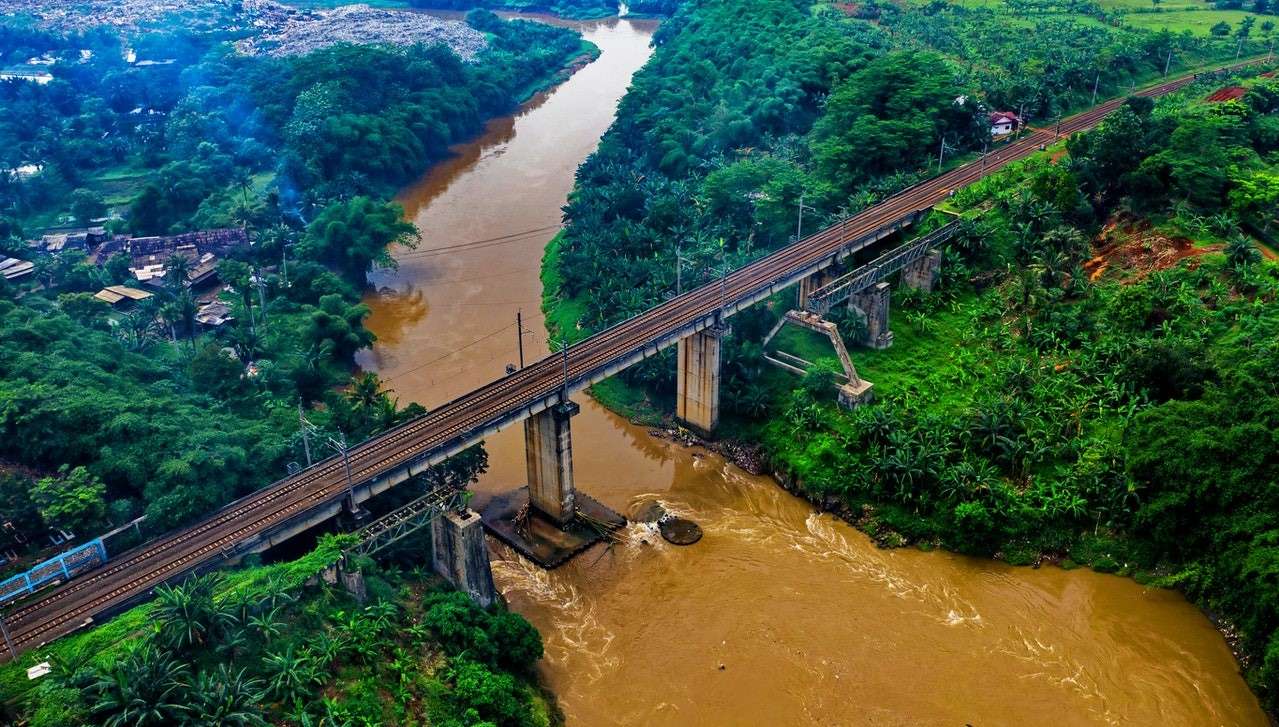 A small army of drones is now successfully dominating Railway operations worldwide with their perceptions from the sky. Drone technology has fundamentally opened up distinct opportunities for Railway operators, promising safety and reliability alongside their trustworthy assistance. Elements of transportation, such as rail infrastructure, are being inspected rigorously via UAVs to assure safe experiences for passengers and freight.

Drones in the Railway industry have become a piece of necessary equipment for stable railway inspection systems. They are employed to monitor significant railway infrastructures such as high-voltage electrical lines, railway catenary lines, and even tracks and switching points. With drone technology's assistance, extensive drone imagery is obtained, to magnify the process of defect detections, crack detections, and additional dangers quickly. The more frequent the inspections are the higher railway security, dependability, and scheduled performance there is. Higher productivity would, in return, reduce expenses and warrant overall productivity from the industry

With Drone Technology by the railway sector's side, the heightened safety of workers' is now praiseworthy. Railway operations that earlier demanded workers to indulge in hazardous situations for inspections are now no longer a concern with the influx of drones. The integration of premium drones, advanced sensors, high-resolution cameras, Artificial Intelligence, and Machine Learning have made seizing real-time information and smart data analysis a reality for this transportation sector.

Discovering damages in railways with the support of drones has marked a new beginning for the industry. Earlier, defects that compelled humans to monitor are now supported with supplemental platforms such as Artificial Intelligence and Drone Technology. It is claimed that the rail, sleeper, and fastener are some of the most significant components to scrutinize for defects on railway tracks. Deformed rails and broken sleepers are a few examples of potential dangers, and if not resolved soon, they could cause severe damage. All methods mentioned above ensure that defects such as cracking, peeling, scratches, folds, broken rails, scars, etc. are accurately recognized. UAVs have evolved to fill gaps of inspections of conventional railway inspection systems and developed the operation with fewer interruptions, more effectiveness, and efficiency.

Every technique is appropriate and reliable, contingent on the environments and nature of objects targeted.